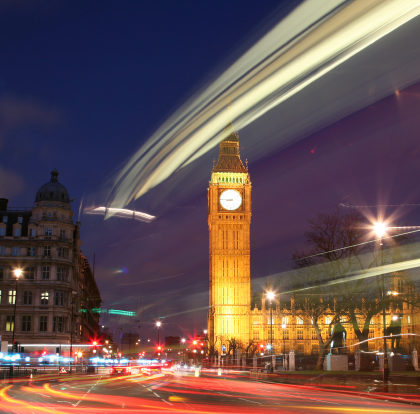 Unionised civil servants and public sector workers in the UK will have to re-subscribe to their trade unions and set up new payments plans under new legislation proposed by the country’s Conservative government.

Traditionally, the government has collected membership fees from public servants’ salaries on behalf of trade unions under a system called ‘check-off’.

But today the minister for the Cabinet Office Matthew Hancock announced that the government plans to remove this “outdated” practice, which was “introduced at a time when many people didn’t have bank accounts.”

Instead, trade unions will have to ask each of their affiliates whether they wish to remain members, who, if they do, will have to set up a new direct debit to pay for the subscription.

Unions have criticised the move and accused the government of trying to silence public servants’ voices and undermine workers’ rights. Many fear that unionised public servants will fail to re-subscribe to save time and money at a time of continued public sector pay freezes, or simply forget.

The removal of check-off is part of the reformed trade union bill – currently making its way through parliament.

The plans have been long in the making. Before the Conservative party won a surprise overall majority in this May’s general election, the removal of check-off gave rise to disagreements between the previous Conservative and Liberal Democrat coalition partners.

While the previous coalition did not legislate for the change, Conservative ministers encouraged departments to implement it.

Before the election, eight departments, including the Home Office, HM Revenue & Customs and Ministry of Defence, had scrapped check-off.

The removal of the practice across all 17 central government departments, as well as thousands of public sector organisations, will, Hancock said, end a “taxpayer-funded administrative burden” on employers.