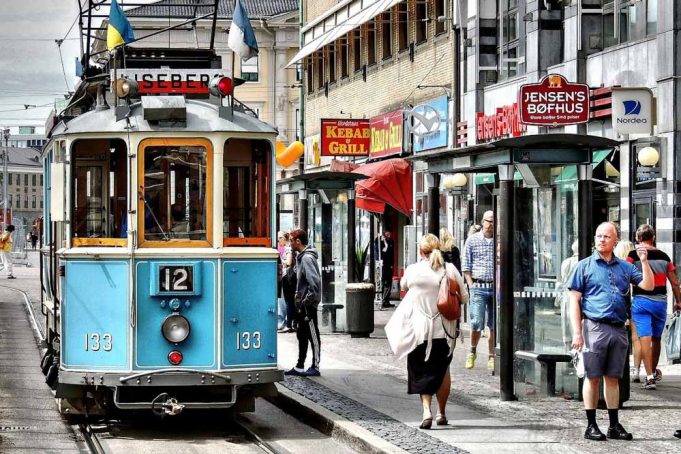 The P27 Nordic Payments Platform is expected to go live in early 2021, and forecasts anticipate it breaking even within the year. P27’s next step is to obtain the necessary clearing licence in Sweden – where the company established to create the system is headquartered – and merger filing approvals.

Danske Bank, Handelsbanken, Nordea, OP Financial Group, SEB and Swedbank are the founding companies backing the project. The name P27 derives from ‘P’ for Payments and the number of citizens in the Nordic countries: 27 million people.

It is intended that the platform will initially allow payments to flow instantly between people and businesses within Denmark, Finland and Sweden. The platform is to be designed to be expandable to allow for payments across the rest of the Nordic countries. Reports have suggested that services could include a common Nordic direct debit and e-invoicing solution.

The P27 initiative was launched in late 2017, and in May this year an interim company was established. In June, an agreement was signed with Mastercard to provide the underlying infrastructure.

A single payment system that transacts across borders and currencies should facilitate trade between Nordic countries. It is timely because Sweden is widely cited as an economy that has moved away from cash.

The chief executive of the project, Lars Sjögren, said: “P27 will become the world’s first integrated domestic and cross border real-time payments platform. The Nordic banking sector already has a leading position in Europe, and P27 will help further expand and consolidate this position.”

At the most recent SIBOS – the major annual banking and financial conference organised by SWIFT (the Society for Worldwide Interbank Financial Telecommunication) – in London last month, Sjögren told the media Finextra in a video interview that P27 would “take resilience and security in the platform to a new level” and would help “mitigate fraud”.

P27 was among the initiatives discussed at a banking conference held in London on 15 October. A panel session entitled ‘Making Infrastructure Work for Customers’ at the 2019 Digital Innovation Summit, organised in the City by trade body UK Finance, identified P27 as an initiative to watch in respect of how international payments architecture is developing to keep pace with society’s expectations.

Before joining P27, Sjögren worked in the financial services industry for more than 25 years, most recently at Danske Bank.