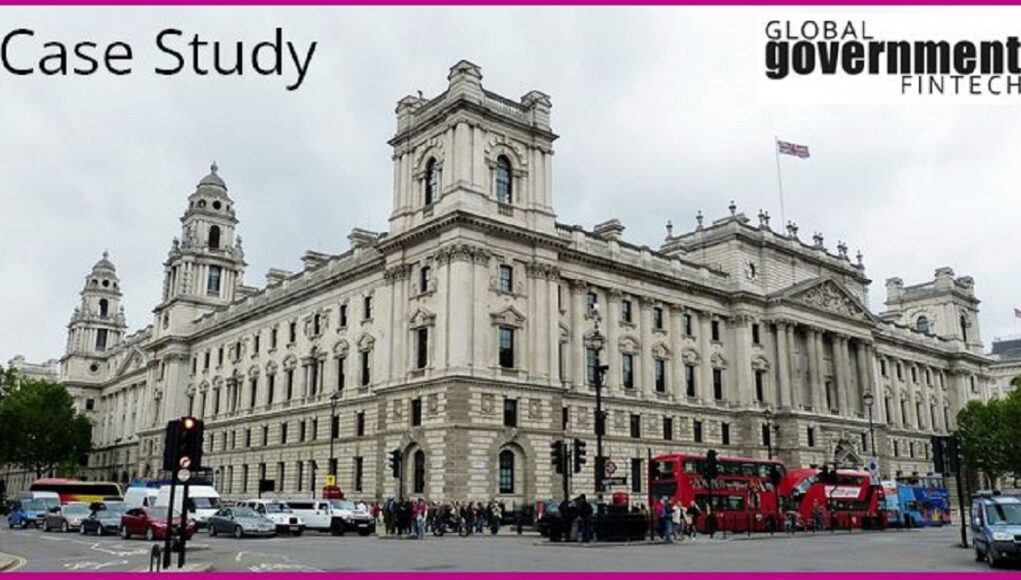 The UK’s HM Revenue & Customs (HMRC) wanted to embed open banking into its own operations to enable people and businesses to pay their tax via this method. This would involve engaging or embedding a fintech-powered service to validate and pre-populate payment details, enabling payments directly from a payer’s bank account. This should increase speed, reduce human error (for example, if someone were to mistype their tax reference number) and also has the potential to reduce fraud. The public purse should save on the resource associated with tracking down payments that fail to arrive because payers have entered their tax code or other information incorrectly, as well as saving on the interchange fee charged by card-providers. Internal challenges included building trust among key stakeholders to commit to going ahead – there is not believed to be a precedent of any government department anywhere having done this before.

HM Revenue & Customs (HMRC) ran a procurement for open banking, revealed by Global Government Fintech in September 2020, to engage the services of a fintech company to supply account-to-account payment software (‘Payment Initiation and Account Information Services’) that would allow the department to process payments. HMRC awarded its first open banking contract to Ecospend, a London-based company. Its contract is worth up to £3m ($4.1m). HMRC introduced an open banking-enabled ‘Pay by bank account’ option for people making online self-assessment tax returns (powered by Ecospend) on 24 March 2021 (‘pay by bank account’ was selected after user research found this phrase ‘tested better than anything else in terms of understanding and trust’). Payment of three further taxes via open banking was made possible shortly afterwards: PAYE (Pay-As-You-Earn) payments (tax paid direct from workers’ salaries) on 5 May 2021; then corporation tax and value-added tax (VAT). HMRC has since extended its use of open banking to nine further tax regimes, including tax levied on property purchases (stamp duty), capital gains tax and gambling duties. Those opting to pay their tax via open banking ‘tick’ to provide consent for Ecospend to securely connect them to their online banking and initiate an authorised payment on behalf of HMRC (an ‘Open Banking Privacy Notice’ seeks to reassure users). Further tax types that can be paid by bank transfer are being made payable by open banking ‘on a rolling basis’.

Global Government Fintech reported that at least £1bn (about $1.32bn) in tax had been paid to HMRC via open banking by September 2021 (via more than 500,000 individual payments in total) and that, by January 2022, given the extension of open banking to nine further tax regimes, was approaching the collection of £2.5 billion in taxes paid by open banking. On the back of its use of open banking, HMRC was one of four contenders in the ‘Best Open Banking Intitiative’ category at the Emerging Payments Awards, an event organised by the Emerging Payments Association, in London in October 2021. As well as furthering expanding its open banking-payment option to further tax regimes, HMRC is also ‘exploring ways to improve it with new features and components from the Government Digital Service Design System‘.

In becoming the first government agency to embed open banking within its own operations, HMRC is a pioneer. Similarly, the way it has done so – by engaging a relatively unknown fintech company (which competed against significantly larger financial services companies during the procurement) – is also blazing something of a trail. Launch and subsequent expansion of the service appears to have been smooth, without major technical problems. There have, however, been (apparently isolated) cases of payments failing to go through and criticism of the ‘user experience’ (HMRC told us on 15 February 2022 that the department “continually monitors the open banking journey and the user experience” and “listens to, and uses customer feedback, to make improvements so that we can provide the best possible experience for our customers to pay us”). To what extent the department’s use of open banking will be judged a success will, of course, ultimately depend on criteria including the extent to which the public purse is overall saving money (as more and more people/organisations pay their tax via open banking), the extent to which missing payments are reduced and further factors. It will be interesting to watch its further rollout.

Innovating in the public sector? Contact us to share your knowledge and experience with the global government fintech community