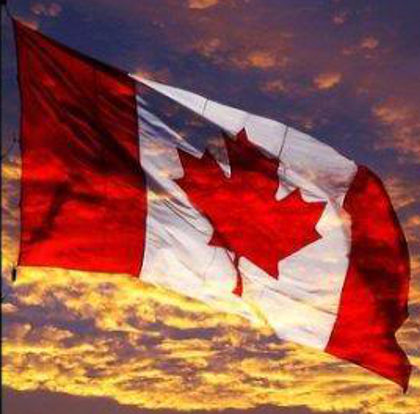 The organisation tasked with consolidating 485 Canadian government data centres into seven and moving 43 organisations from separate email services to a one single email platform in a shared services model has been heavily criticised by a government audit.

Shared Services Canada (SSC), which is responsible for transforming the government’s existing IT infrastructure to generate efficiency savings, “cannot show if and how it is maintaining or improving services since its creation” because it failed to set “clear and concrete expectations with its partners in providing IT infrastructure service,” according to a performance assessment published by Canada’s auditor general Michael Ferguson earlier this month.

The audit also found that all 43 partner organisations “raised the lack of security reports as a concern” and that SSC provided only “limited performance information about service levels and security of IT infrastructure to the 43 partners.”

SSC has “not developed consistent processes to determine costs and to measure progress and savings,” the report says, adding that SSC “did not have consistent financial practices to accurately demonstrate that it was generating savings.

As a result, the report says, the overall financial savings to the government as a whole “will remain largely unknown.”

The report concludes that SSC “has made limited progress in implementing key elements of its transformation plan” and that “it has challenges in adequately demonstrating that it is able to meet its objectives.”

It calls for nine recommendations to be implemented, including the development of an overall service strategy that articulates “how SSC will meet the needs of partners’ legacy infrastructure and transformed services”; providing “ the necessary information to partners” so that they can comply with government IT security policies, guidelines, and standards; and periodically refining “its methodologies and practices to enable it to accurately determine and report savings.”

SSC agreed with all recommendations and says it has already started implementing some of them.

The report also called for the Treasury Board of Canada Secretariat, which provides governance and leadership on the strategic vision for SSC and how it fits into the government IT landscape, to put into effect a completed government IT Strategic Plan.

The Secretariat accepted the recommendation and said it would complete the plan by 31 March and work with departments and agencies to help them implement the plan once it is approved.

Interview: Janice Charette, Clerk of the Privy Council and Secretary to the Cabinet, Government of Canada