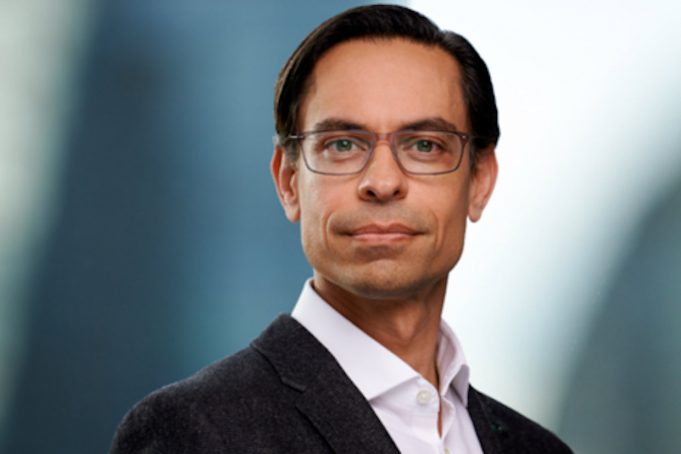 The UK is “90% of the way” through the first, implementation phase of introducing ‘open banking’, according to the body leading its development – which has just set out its priorities for the coming months, including the goal of improving payments functionality.

Gulamhuseinwala was speaking less than a week after the publication of an ‘approved roadmap’ for the final stages of open banking implementation. Timelines have been extended because of the coronavirus crisis and the OBIE says it aims to “incorporate flexibility should the current restrictions continue for longer than anticipated”.

Referencing the roadmap, Gulamhuseinwala said: “In terms of implementation, I’d say that we’re 90% through.”

Open banking permits bank account holders to share information with third parties through real-time data feeds. It is designed to boost competition and promote transparency and innovation in financial services.

The number of people using open banking technology in the UK surpassed one million at the turn of the year, with Gulamhuseinwala saying at the time that 2020 “will be the year when adoption of open banking financial services really takes off”.

OBIE was set up by the Competition and Markets Authority (CMA) to lead the UK’s open banking journey. Since January 2018, the nine biggest current account providers in Great Britain and Northern Ireland – known as the ‘CMA9’ – have been required to allow customers to grant third parties access to banking data. OBIE’s mandate includes designing the specifications for the APIs that banks and building societies use to provide open banking; creating security and messaging standards; and producing guidelines for open banking participants.

Speaking at an event entitled ‘Next steps for digital payments in the UK – innovation, inclusion, security and regulation’ on 19 May, Gulamhuseinwala said: “We don’t want to overstate where open banking is. We are still in the very, very early stages of open banking. Pillar one is implementation. Pillar two is the ecosystem of authorised third parties that can build propositions on top of open banking. Pillar three is customer adoption.”

Gulamhuseinwala enthused about the potential for payments specifically but also outlined practical challenges.

In the context of open banking’s overall potential, he said: “In terms of the [open banking] ecosystem we are seeing as many as 200-300 authorised third parties already in various stages of building products for the market. I’m excited about the breadth of innovation we are seeing.” But he added: “Payments makes up a virtually negligible fraction of those users – it’s predominantly all data-related.”

He said “building out more payments functionality” is a key priority and that “the crucial thing we’re going to get delivered over the next six months is… to bring refund capability into open banking standards”.

He predicts that payments will be the biggest near-term growth area, particularly in small and medium-sized enterprises (SMEs). He gave the example of businesses integrating Cloud accounting software with current accounts to make payroll payments, something he described as “really powerful”.

Manish Garg, chief executive of payments firm Reflow, agreed. “It’s payments that will be more and more mainstream as we move into open banking. It could take a year, two years, three years, but [payments] is where more open banking APIs will be used,” he said.

Improving API performance and other priorities

During the event, which took place via webinar and was organised by Westminster eForum, Gulamhuseinwala said there was work to do on APIs, adding that their performance “isn’t yet good enough”.

Other issues on his agenda include consumer protection; “breaking the back” of ‘variable recurring payments’, which he said could bring direct debits into the digital age; and what is referred to as ‘sweeping’. Sweeping enables customers to sweep savings or excess balances between accounts. Gulamhuseinwala said that this functionality doesn’t yet exist but the OBIE aims to roll it out over the next 18 months.

He also touched on digital identity: “While open banking has not been designed to deliver digital identity, it does represent some really exciting ‘rails’ where elements of digital identity can actually be brought to consumers in a safe and secure way,” he said.

From a government perspective, Gulamhuseinwala said that HMRC has “got some very interesting ideas linking payroll with payments that could be really compelling” and noted that NS&I [National Savings & Investments] had become what is known as a ‘PISP’ – a Payment Initiation Service Provider – in the open banking ecosystem. “So, they [NS&I] are the government’s third-party innovative fintech in open banking,” he said.

The event also touched on the UK’s Financial Conduct Authority (FCA)’s decision to postpone by six months implementation of Strong Customer Authentication (SCA) rules for e-commerce, due to coronavirus. SCA will now come into force in the UK on 14 September 2021.

Gulamhuseinwala said: “I do understand why the government did it [delayed SCA implementation] – there are many merchants that aren’t ready yet, and we do need people to continue to be able to make card payments – but it does seem an exceptionally long time. I would have thought that industry could do better.”

US consumer agency aims to finalise open banking rules in 2024